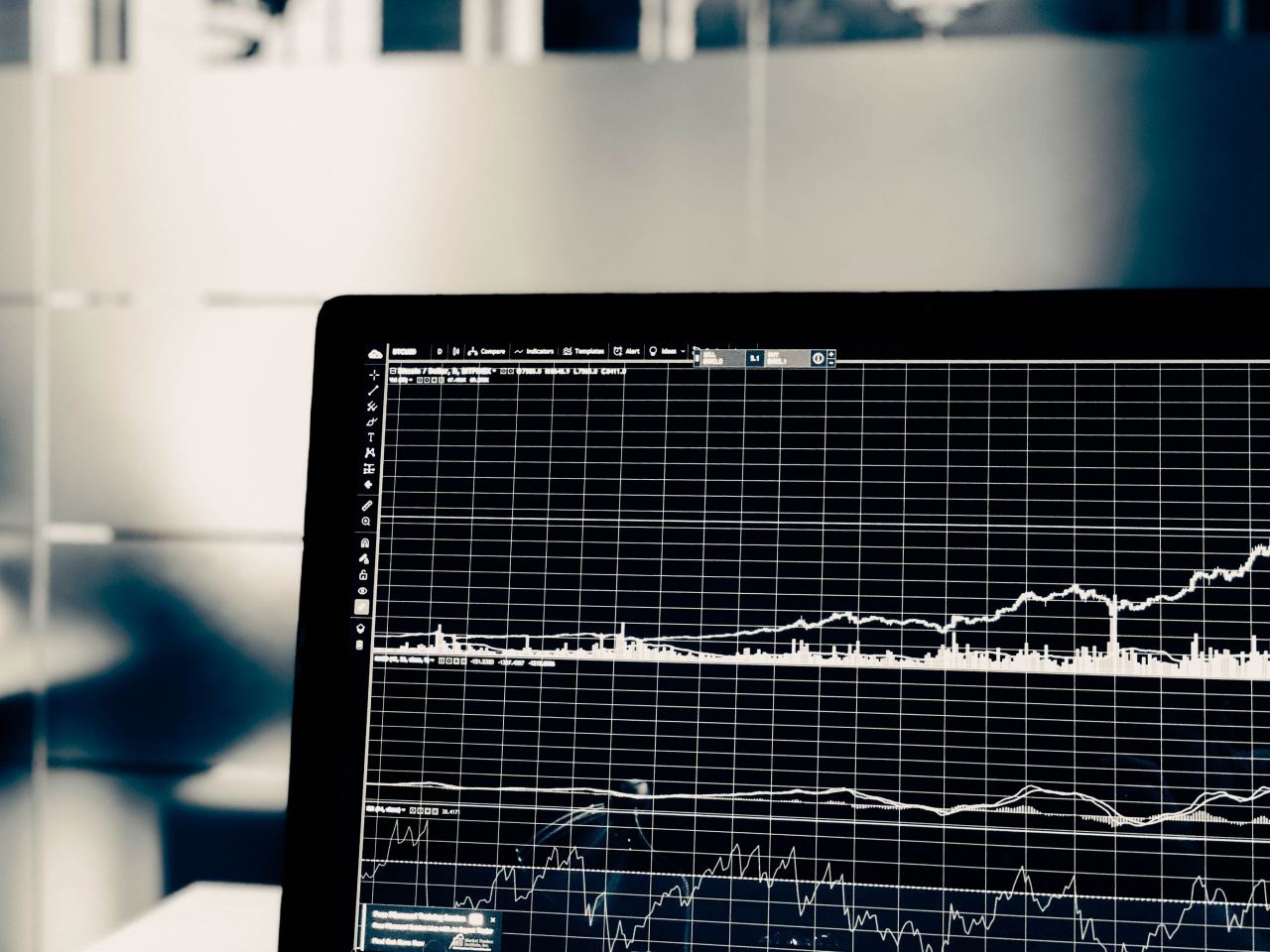 A quiet revolution is happening

There is a quiet revolution going on. In some places, it is already beginning to cause some rumors, while in others—in manufacturing plants, for example—it is much less heard of (perhaps due to the noise of the machines running).

Entire industries are being disrupted in a very short time: In five years, Uber has greater market value than General Motors, and Airbnb is worth more than Accor hotels without owning a single hotel room (U $ 31Bi versus $ 15Bi). And this is happening due to speed, shifting paradigms, and especially the ability to make data-driven decisions.

I have visited around 97 factories in my life (the number broken proves credibility), and perhaps half of them (you can choose the “bigger half” or “smaller half”) have been packaging factories. The other half were in the automotive industry. In the past ten years I’ve been to manufacturing plants in Latin America, USA, Europe and Asia. I’ve seen spectacular plants (C-Pack in Brazil, BMW in Munich and ALUCON in Thailand amongst the most impressive ones) and have also seen plants where operators seemed to be working in a bunker, unaware that World War II had finished (the one which most impressed me was a Zinc smelter in Linz, Austria, which had oil on the floor throughout the plant—terrible for those who do not know how to skate—and which, during our stay, was closed by a gas leak that resulted in the collapse of an operator).

From the best to the worst, I’ve seen that there is still an incredible distance in agility, transparency and tolerance for error when compared to what is happening in the digital world.

In the last four years, I have been working exclusively with software companies. I helped startup sales operations, structured teams of digital acquisition, invested in companies and helped them to grow exponentially. Companies that were sometimes led by 22-year-olds, sometimes by 40-year-olds (or 40-year-“youngs”, since it’s my age) and independent of who was ahead of these initiatives, all, without exception, had something in common that is somehow lacking in the manufacturing industry as a whole: the willingness to make errors. No, no one makes mistakes on purpose, or celebrates them, but erring is understood and accepted as part of the innovation process, and necessary for growth. It is assumed that no one knows anything about anything until it is proven with an experiment and measured. Data, data and data! I understand that there is a hardware component and machinery involved in the manufacturing industry which increases costs and hinders the tests, but there is also a path, and finding that path is what will ensure the survival and continuation of manufacturing plants for years to come.

Data and Analytics as a Path in the industry

Everyone is talking about Industry 4.0 today. Many agree that it must happen, but few know what this jargon really means or even know where to start. In my opinion (biased, it is true) the Internet, of Things (IoT) and analytics can show a path to digital transformation within the manufacturing industry.

Generally, good initiatives in the industry appear at the edges, in operational positions. Good ideas come from those who live the problem day-by-day. However, most of these initiatives are killed in the escalation of the painfully heavy, hierarchical structure of the industry. The supervisor must like it, the manager must approve it, IT has to allow it, the finance department has to pay for it, and the director has to encourage it. Whewwww. Until he gets there, the owner of the idea has already given up. There are great initiatives out there to facilitate the flow of ideas (AEVO INNOVATE is especially interesting), but this alone will not solve the lack of organizational transparency. To do this, we must ensure that the entire company can look at the same data, that this data is reliable, and that anyone can access it at all times.

With production data in hand, the correlation between company profitability and operational efficiency becomes clear to the CEO. With the transparency of data, the production is no longer seen only as cost; it is seen increasingly from a profitability perspective. Until this point, I think few people would disagree. However, few companies have found a way to bring this information to light. There are complex systems such as ERP and MES, but as a rule, they die in the company because of the cost and complexity. It’s all so expensive and complex to implement/customize that it’s better to do nothing, right? Wrong.

The solution? The path is a simple system in which machines deliver data directly to the cloud and then that can be accessed by each person in the organization. The important thing is that this system has the flexibility to answer specific questions at any moment and every organizational level easily and with good usability. The use of unified data is like trying to speak the same language within the organization and encountering bad communication as if residing in a village speaking four different languages (like in Switzerland).

The manufacturing industry has a mindset of zero flaws, and that’s great for the supply chain. The costs of no-quality are lower and production reliability is increased. However, when this mentality affects the company’s culture of innovation, what you see are paralyzed professionals, clinging to the status quo, afraid to take risks and innovate. In the long run, this mentality can be lethal.

To innovate and have the speed for which it is known, the software industry uses a framework of MVP—or Minimum Viable Product—which is nothing more than the most basic version of a possible solution to a problem. Unlike drawing a Gantt chart, where all deliveries up to the final product are defined, it is assumed that in order to truly innovate it is impossible to know in advance all the barriers and opportunities of a project before you start before you get your hands dirty. This is very much based on the concept of “show, do not explain.” When you have something in hand (with “something”, read a MVP) which minimally indicates the path of the final solution, it is easier to mobilize all resources within the company and to know the way through which you can arrive at a definitive solution.

In packaging industries that operate fully sold (have orders for months in advance) or which produce commodities, it becomes even more frequent that they do not value innovation since the product itself always ends up being the same. What often goes unnoticed is that when one kills the spirit of innovation within a company, it is much more difficult to attract qualified professionals, which heavily jeopardizes the long-term efficiency of the industry.

And it is precisely at this point that being able to generate data and provide a means of getting information and intelligence that data makes a whole world of difference: it can quantify the impact of innovation, and thus can differentiate between what is real innovation, that brings positive results to the company, from that which is pure distraction.

The manufacturing industry needs to innovate, and to innovate it needs reliable data, data that is accessible to anyone and that can be easily transformed into intelligence.

In short: start simple, with data coming directly from the machine and with a single platform that is easy to use and allows access in a structured way. It can be the first step toward bringing your company into the new, digital era.

Does Efficiency Go Hand-in-Hand with Sustainability in Manufacturing?