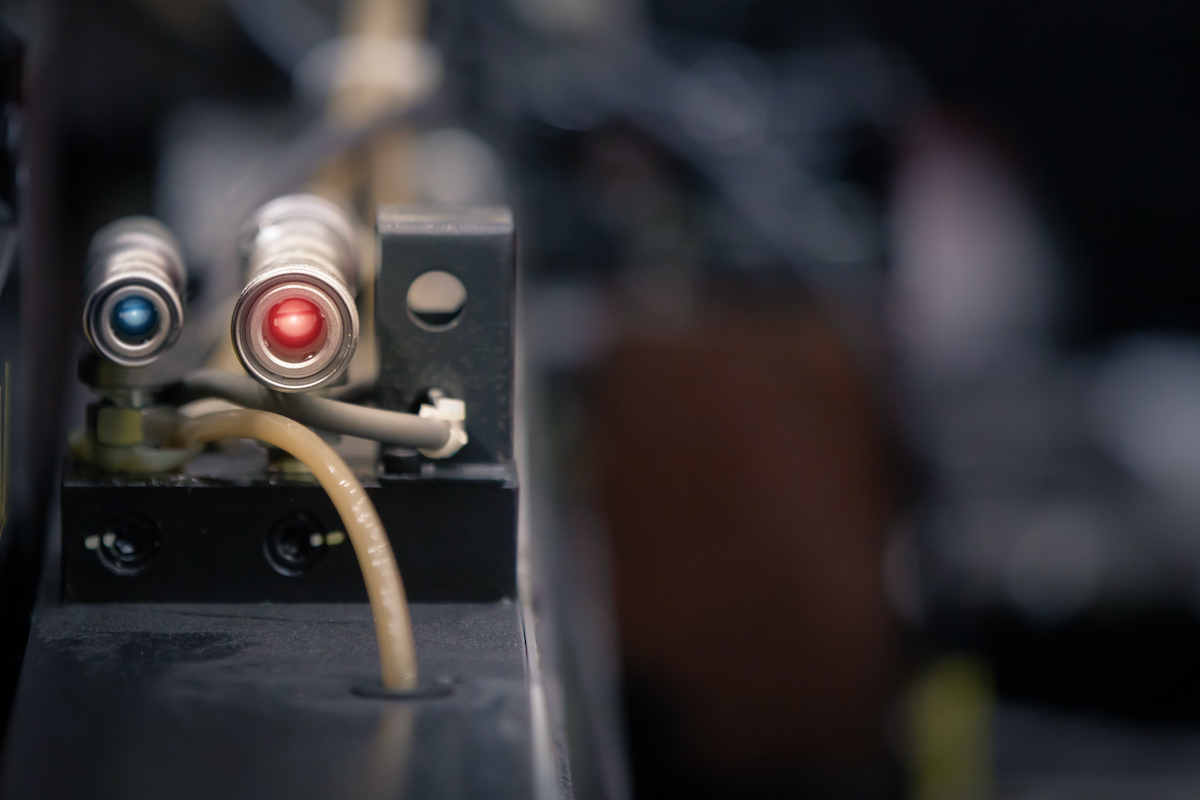 The technological world has been flooded with concepts and new topics  – and it’s normal to get lost in the midst of it all. Let’s focus on one of its highlights: The Internet of Things (IoT). We’ve all heard about it, but do we really know what it means?

In the simplest terms, the Internet of Things comprises all stuff that connects to the internet, enabling all devices to gather information, analyze data and even take action. As Caroline Gorski, the head of IoT at Digital Catapult assesses: “it’s about networks, it’s about devices, and it’s about data”, it works as a “brain”, streamlining, enabling connectivity and warranting communication between everything internet-related.

It’s considered one of the most critical and encouraging concepts of our time. To put in perspective: researchers estimate that is over 20 billion devices are connected and this number will increase as the world becomes “smarter” and “smarter” (not literally, just conceptually).

With this technologically-driven world, concepts such as Smart Buildings (providing unique comfort and productivity in workplaces, for example) and Smart Cities (reducing environmental footprint, relieving the people of time-costing and stress situations by improving transportation, and increasing efficiency in public utilities), are possible thanks to IoT, Operational Intelligence and, of course, sensors.

What are IoT sensors?

Scaling it down, let’s target on one of its devices: sensors. They are everywhere: our houses, workplaces, shopping, hospitals. They are an essential part of the Internet of Things and are ingrained in our smart devices.

Sensors are an old concept, were implemented at the end of the 19th century when the first thermostat was introduced. Afterward, in the 40s, the first infrared sensor was presented.

A sensor is a device that identifies changes within an environment. It provides a measurement of physical proprieties depending on the sensor, such as temperature, pressure, motion, light, etc. A viable sensor should be precise regarding its measurement property and isolated from other physical phenomena.

A sensor can be described by some properties, that make it versatile enough to achieve a level of precision required for the task. So, what are those properties?

Now, besides these properties, we can filter them by other criteria, that make the sensors versatile enough to adapt to different applications. Let’s group them:

The sensor can be either. While the digital sensor can only detect two possible status, since it’s binary (whether working at 100% or not working at all), the analogic can reach a greater level of precision since its measurement embodies all possible values between 100% and 0%.

Depending on its physical traits, the method to detect it differs. Logically, by changing from a chemical to a mechanical property, its methods also change.

Active sensors are reliant on an external energy source, which means they are thoroughly dependent, they collect energy from electric sources. One example of it is the blood pressure or temperature sensors. On the other hand, passive sensors don’t need an external energy supply, they simply detect and gather dater from the environment, independently.

Now that we are familiar with the concept of the Internet of Things (IoT) and Sensors let’s dive into what types of sensors exist and what applications are possible.

Temperature sensors measure heat energy from the environment which allows it to detect physical changes from a specific source regarding its temperature.

With the arrival of the Internet of Things, temperature sensors gained greater importance in the manufacturing industry. Its use was based on A/C and refrigerator devices only a couple of years ago.

Now, in the world of IoT and Optimal Intelligence, temperature sensors found a role by maintaining a measurement level of precision needed for the machinery to work optimally. It also helps in the health industry.

Pressure sensors detect changes in liquids and gases. How does it help?

It’s commonly used in leak testing, which helps in maintaining materials from decaying. Manufacturing and water systems are the main beneficiaries of this type of IoT sensors since it provides stability and guarantees supervision on real-time, which helps on avoiding malfunctions and material’s decaying.

Used mainly for HVAC systems, humidity sensors measure the amount of water vapor in an atmosphere of air or other gases. These sensors go hand in hand with temperature sensors to guarantee perfect working conditions.

As the term implies, it’s a sensor that detects non-contact objects. They will be particularly important in Smart Cities for the parking lots, showing its availability. Besides, for the retail business, it will improve its efficiency by using the sensor to inform the customers of possible discounts and information as they approach different products.

Both of these sensors are related to automotive. The first one measures the angular rate or velocity, and the second measures and object’s acceleration. In the Smart Cities, these will be of big importance for traffic management as well as for the concept of self-driving cars as it grants guidance for its navigation.

Optimal Sensors transform rays of light into electrical signals. Also, optimal sensors will play a big role by enabling self-driving cars, since it allows us to detect and recognize obstacles. They have also used in smartphones as well as the health industry.

The importance of IoT Sensors for different industries

As mentioned before, IoT is changing the way industries operate. So, now, we’ll focus on what has changed and what’s the importance of IoT sensors in upgrading businesses.

One of its beneficiaries is the manufacturing industry. Why? Because it enables automation, connectivity, data collection, analytics and optimization of workflows and operations. It allows the concept of “Smart Building” to come true. How? By using IoT sensors, all devices work as one which grants cohesion in avoiding malfunctions, insight, and optimizations. Besides, the employees allow a certain level of comfort, time-saving and stress-free environment that enhances productivity. For employers, it increases cost-saving by avoiding maintenance problems and frees them from unnecessary bureaucracy.

With the urgency of turning our world greener, IoT can accomplish great feats regarding cost-effective changes. By using IoT sensors, the energy industry can track energy consumption and create a chain of environmentally friendly energy. Besides, “green devices” can be maintained at an optimal level, which will increasingly benefit our world.

Same as the energy, agriculture’s importance has been increasing thanks to raising awareness regarding the environment.

All-connected devices allow tracking of crops and livestock for the farmers, likewise, the existence of drones allows the farmers to survey the area which boosts maintenance productivity.

How IoT Sensors are changing work and people’s relation

IoT Sensors are bringing quality of life for workers and life in general. Most of the devices are IoT-enabled, which means that connectivity is all-aboard and that Smart Buildings and Smart Cities are near.

Firstly, “simple things”, such as temperature and lighting can be adapted to each person by smart technology and connectivity between devices. Comfort will no longer be an issue.

Also, and probably more importantly, IoT technology will improve productivity by reducing time-costing tasks, by creating automation and by taking care of bureaucracy.

To add to these already great improvements, there’s also a considerable commodity in access control systems. By simply using an app you’ll be able to access all the places without the need for keys or ID cards.

With the creation of Smart technology and therefore IoT implementation, your workplace can become a Smart building, which will make your life easier.

Now, outside the work environment, our life will be less stressful, more secure and more practical. One of the stress-free changes is smart traffic management which with the IoT sensors will be possible. We’ll be able to avoid traffic on our way home instead of spending countless hours in it. Smart parking is another change that greatly helps daily. The IoT sensors inform us of available parking spots and even if there are any free parking lots.

Besides, for our health, it will benefit us, since IoT sensors can manage waste, air quality and energy consumption which will lead to a better quality of life.

All in all, Smart technology and IoT sensors are concepts that are applicable and that will greatly increase (and are already improving businesses and lives) a much-needed society in every way possible, from comfort to efficiency to environmental sustainability.

For more info about IoT and IoT sensors, check Infraspeak’s blog. It will certainly give you great insight!

CPG Jobs: The 7 Best Places To Find Your Next Position (and a bonus tip)

Intelligent Automation: The Future In Manufacturing